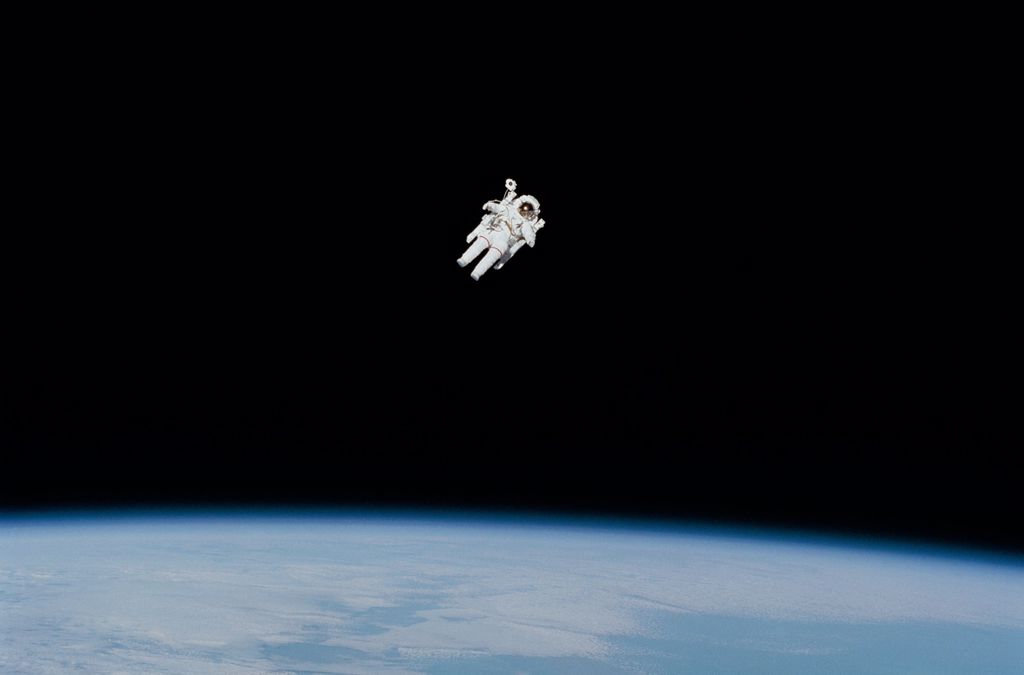 How Common is Life in the Universe?

We grow up in a world where life is all around us. That life has diversified to fill every available niche. It seems only reasonable to assume life exists like this throughout the Universe. But is that assumption justified? What can we really say about extraterrestrial life?

The main takeaway from this equation is that even if all those percentages are low, you still come up with a lot of planets that could have life. This is because the number of planets in our Milky Way galaxy alone is staggeringly huge. The equation is used to suggest that it is more likely that there are many planets out there harboring life.

But is that enough to assume life is plentiful throughout the Universe?

The Search for Life

Let me say up front that finding evidence for life would be one of the most important scientific discoveries in human history. Finding other forms of life could tell us something about how we came to be and about our place in the Universe. It could also give us information about whether or not most life uses the same biology, or if different biology is possible. The question of extraterrestrial life is an important one, and it makes sense to explore it.

To that end, the SETI program has been ongoing for decades now, "listening" to the galaxy for artificial radio waves sent by alien civilizations. But the program has so far failed to detect a single signal that has the characteristics of such a signal. This has led to the Fermi Paradox.

The Fermi Paradox is named after Italian-American physicist Enrico Fermi to address the seeming contradiction between the expected estimates for life (using techniques such as the Drake equation) and the lack of evidence for that life. Some explanations have been put forward to explain this paradox. Maybe there is something unique about the Earth's Moon that creates some unusual stability. We just don't know.

Some have suggested that maybe aliens are far more advanced than we are and we can't detect them because they don't want to be detected. This doesn't make much sense because it seems reasonable to think that even advanced civilizations would have used radio transmissions prior to becoming more advanced. And we should be able to pick up those less advanced radio signals from somewhere.

NASA's planetary research has also focused on the search for past or present life. This research has mostly focused on Mars as that seems like the most likely environment for life in our Solar System outside of the Earth. But probes are planned to explore other places as well, most notably some of the moons in our Solar System. Although most of these moons are too cold for liquid water, some have liquid oceans made up of other substances, and some are still geological activity and generate internal heat.

Recently, there was a report of finding the signature of phosphine in the atmosphere of Venus. On Earth, we see phosphine as a result of biological processes, leading to the idea that life could exist in Venus' atmosphere. This is interesting, but even the scientists who detected the phosphine said that the most likely explanation is a non-biological process that we just don't yet understand. It would certainly be premature to suggest that we've found life on Venus.

It's important to point out that our exploration of other planets and moons is absolutely nothing relative to the number of planets and moons that must surely exist in our galaxy. So there's not a whole lot we can take away from the fact that we haven't found life anywhere so far in our Solar System. Nonetheless, it should be noted that, so far, none of this exploration has turned up evidence of any life.

What about UFOs? Does that tell us anything about alien life? Well, unfortunately, UFO stands for Unidentified Flying Object, and not for aliens from another planet (AFAP?). These are simply unexplained sightings. And it's a logical fallacy to conclude that, since something is unexplained, it must therefore be this or that.

What Do We Know?

So what can we say about how likely life is to get started? Well, what about all the life we see on Earth? We see it everywhere, filling niches that we didn't imagine could support life. Does this tell us anything about how likely alien life is? Unfortunately, no. Our understanding of life on Earth is that it all evolved from a single source. Most people would consider Earth to be the perfect environment for life, and yet in its four-billion-or-so year history, life originated here exactly once (at least to the point where it could gain a foothold).

Also, no weight should be given to the fact that life is in such close proximity to us, instead of us having to travel throughout the galaxy to find it. Life is around us because we are part of that life. It's just not possible for us to exist without life around us because, by definition, we can only exist where there is life. If we lived in an unimaginably large multiverse and life only came about once, everything would still look exactly as it does today.

To be sure, life has fully exploited this planet. That part is clear. But how much do we know about how it originated? We know life is made up of naturally occurring elements, and we can guess how they may have come together during the Earth's history to form the first life. But we are not able to create life in a laboratory, and we can't fully explain how how it happened. Therefore, we can't say anything about how likely that process is to occur.

The Drake equation is fine as far as it goes. But it requires input values for which we have absolutely no idea what they are. Whatever estimates you put into that equation, the real percentages could be far lower.

If we could search 100,000 planets, and we found life on 5 of them, we could then set about to calculate the odds of life originating on any given planet. Or, if we understood how life originated, we might be able to use that knowledge to calculate how likely it would be to happen naturally. But we can't do either of those. And we know of life originating exactly once. That's not enough of a sample size to make any assumptions about the likelihood of extraterrestrial life. It could be a complete fluke of nature for life to arise. It could be something that just doesn't normally happen.

Of course, none of this demonstrates that alien life doesn't exist. We just don't know. It seems more likely than not that it exists elsewhere. But what this does suggest is that life might not be common like some people assume. Whatever the truth is, it's likely to surprise us. And maybe--just maybe--the surprise is how unimaginably rare life is.

Jonathan Wood is a software developer living out of Salt Lake City, UT. In 2007 he was diagnosed with diabetes. Since then, he has completely reversed his diabetes and he lost half his bodyweight in the process. These days, he hikes with his dog and plays guitar and bass when he has time. You can read more about his experience with diabetes in his short book, How I lost Half my Bodyweight: And Reversed my Type 2 Diabetes.