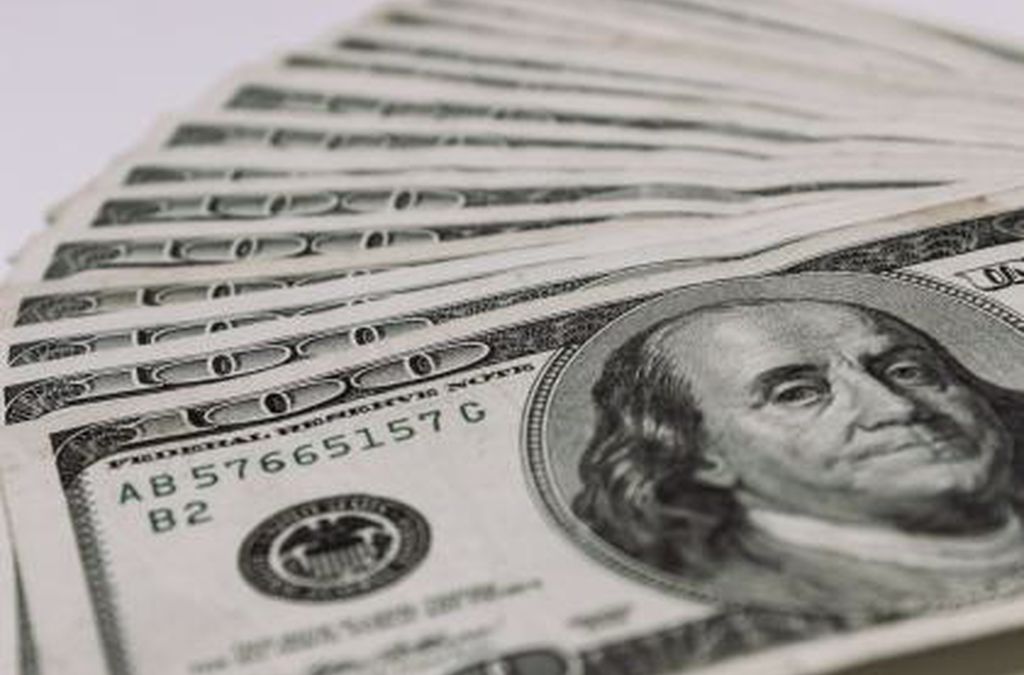 Everywhere you look, there seems to be a new contest or sweepstakes. Money and prizes galore are just waiting to be won. Are you one of the people who says things like "I never win anything" or "Those contests are all rigged"? Well, you're WRONG. You CAN win, if you follow the secrets of multiple contest and sweepstakes winners.

There are two major secrets to winning sweepstakes and contests. They may seem obvious, but too many people overlook them. Here they are:

That's about all there is to it. But, I'll go into them in more detail, so you can see how these two secrets will effect your chances.

Read and reread the rules before you enter a contest.

Too many people enter a contest and lose, not because they gave wrong answers or had the wrong numbers, but for stupid reasons, like the wrong size envelope, or they wrote their name in cursive, instead of printing it. You MUST follow each and every rule exactly.

These rules are there to keep things fair. It's been estimated that almost 20% of all winning entries in major contests and sweepstakes get disqualified for minor differences from requirements.

Don't let this happen to you! By following the rules, you will put yourself automatically ahead of all those who just send in an entry, not caring whether it's wrong or right.

Look at the type of prizes available and use that information to decide the number of entries you will send in.

A sweepstakes where the main prize is $100 obviously wouldn't need as many entries as the multimillion dollar national ones.

Just remember that each entry you send in increase your odds in relation to the total number of entries received. In other words, if 100 entries are received, yours included, you have a 1 in 100 chance of your entry being picked. If you send in two entries, you now have a 2 in 101 chance of winning. Send in 50 entries and you'll have a 50 in 149 chance of winning, almost one-third! But make sure you'll still be ahead if you win. There's no sense in spending $200 to enter a contest for $100.

These are the methods that frequent winners use. Use these secrets intensively when you enter contests and sweepstakes, and you may soon be hearing the words "Congratulations! You have just won..."

Making a Killing at Craps

The game of Craps is considered America's most popular gambling game. Because the Craps table uses unfamiliar language, it is often considered very complicated. However, after learning the terminology, it is in reality, quite easy.

In all of the games used for gambling, Blackjack remains the only one in which a participant can actually change his chances of winning during the game. Whether those running casinos wish to admit it or not, Blackjack does involve skill.

How to Win Contests

Based on information published in national magazines and papers, it is believed a minimum of somewhere near FIFTY MILLION DOLLARS is given away each year in PRIZE CONTESTS.

Roulette is the oldest of all the casino games. A roulette wheel is round and has 38 separately numbered pockets in which the rotating ball may land. The numbers change back and forth between red and black; the first red number is number one.

Winsystem/One: Get Ready to Plan

Winsystem/One is not designed to be an income-producing system. It is intended for groups and individuals who wish to keep their hopes alive for the big win and play over the long term essentially at no cost.

Let me say at the very start . . . it is my own sincere opinion that when one sticks to tested rules, one's chances of winning more or less consistently is by far the most sensible procedure.

Everywhere you look, there seems to be a new contest or sweepstakes. Money and prizes galore are just waiting to be won. Are you one of the people who says things like "I never win anything" or "Those contests are all rigged"? Well, you're WRONG.

Can a Lottery System Help You Win?

It is very tempting to play the lottery. Just last week, there was a lottery in my area that had a grand prize of $110 Million! What you could do with all that money! Unfortunately, the odds of winning that prize were 1 in 54.9 Million.